My first sculpture in a public space at Guadamur (Toledo)

My first sculpture in a public space at Guadamur (Toledo)

It is his first work on public roads, installed in front of the church façade in the Plaza de Recesvinto. The sculpture is made of fiberglass with an eco-cement coating with natural copper particles. The polyhedral work rests on a replica inspired by the crowns of the famous Guarrazar treasure.  Treasury of Visigothic goldwork made up of crowns and crosses that various kings of the Visigothic kingdom of Toledo offered in their day as ex-voto. 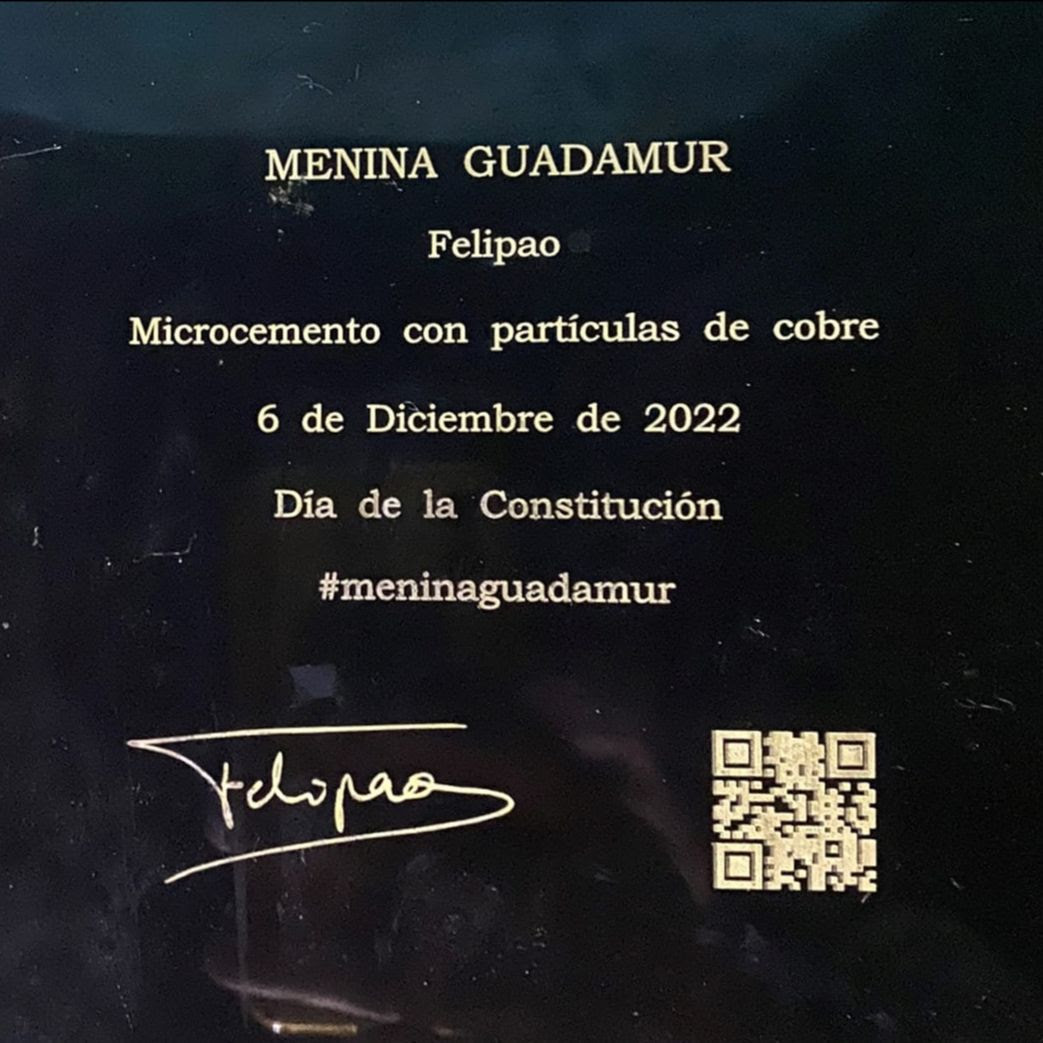 The act was presided over by the mayoress of Guadamur, Her Honor Doña Sagrario Gutiérrez, being the most veteran mayor in office in Castilla-La Mancha, whose position she has renewed consecutively in the last six legislatures; she being accompanied by members of the municipal corporation, and numerous residents of the town. 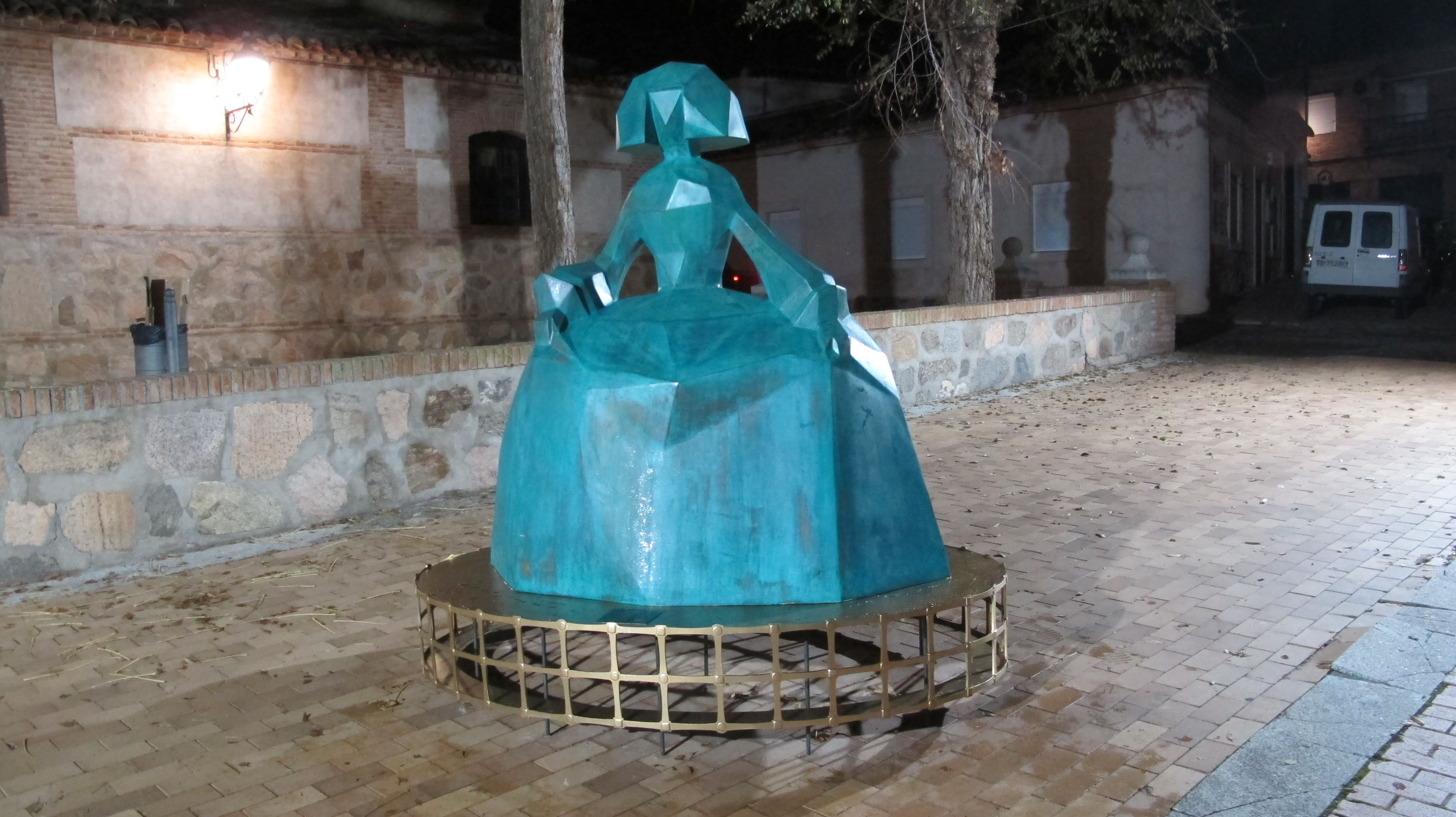 Subsequently, we have continued to celebrate this day at the Teatro Auditorio, where the manifesto and subsequent conference by the writer, lawyer and economist, Luis Antequera, have been read under the title “Sobrados motivos para feel proud of being Spanish”. Finally, to put the finishing touch to the scheduled events, we have enjoyed a classical guitar concert by the young local musician Aarón González Díaz.